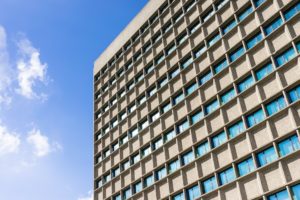 2017 is right around the corner. It’s probably a good time to set some maintenance goals for the year. If you’re part of an HOA or own an apartment complex, there’s no better time than now to set some resolutions on what you’ll work toward fixing this upcoming year. Not sure what to start with? Check out some of our suggestions, below. Continue reading 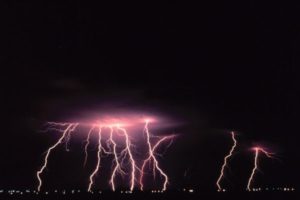 During the Thanksgiving holiday the Southland got a little more relief from our record-breaking drought conditions. While it’s important that we get enough rain to hopefully end our dry conditions and restore our groundwater levels, it’s also important to keep people and properties safe during and after rainstorms.

http://anthropositivecene.org/2019/01/09/steps-one-and-two/ Areas of particular concern are slope stability and water intrusion. When an area has been particularly dry, slope stability issues can threaten properties in and around the slope. Unstable slopes can move very slowly or very quickly, and lead to property foundation issues as well as safety hazards. This is especially true for burn areas where the plants and trees have been destroyed and the integrity of the soil has been undermined. 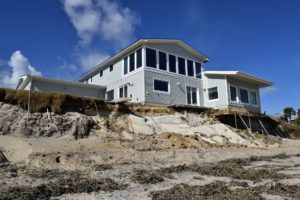 Protecting properties on coastal parcels is critical, especially as we start to see much of our nation’s coastal areas affected by rising sea levels. Higher sea levels are allowing the tides to carry away much of the natural defenses and sands that keep properties and beaches protected from the oceans, especially during heavy coastal storms. In fact, some coastal communities are running out of beach sand due to global warming.

What can coastal property owners do to protect themselves? The answer is installing or improving existing seawalls. A bulkhead, also known as a seawall, helps prevent erosion of land area or damage to structures by placing a barrier between the sea and land. Seawalls protect properties and beaches against damage from wind, wave and ice forces. They may feature curved or flat-facing surfaces, and can be comprised of gravity retaining walls, cantilever retaining walls, and pile-supported retaining walls. New seawalls are commonly constructed of concrete, but older seawalls included materials like stone, an excellent buffer against wave energy. Continue reading 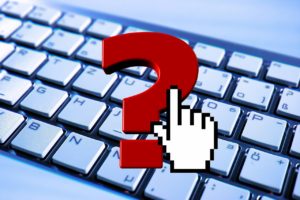 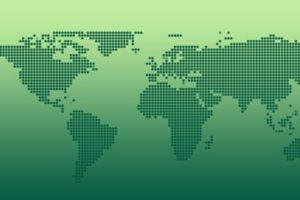 If you’ve ever used Google Earth, you know it’s amazing mapping tool from Google, the search engine company, that can help you find out all sorts of really neat geographic details about your property, neighborhood, city or region – and even the whole Earth. It’s such a useful tool that Google Earth is used in everything from the classroom to the board room.

At Helfrich-Associates we use Google Earth as a part of many of our projects. It’s a very useful tool that helps us plan our investigations and determine relevant conditions on a job site.

Let’s take a general look at how we use Google Earth for some of our work and how we used it for one real-world project. Continue reading 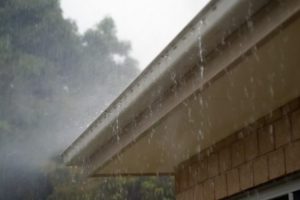 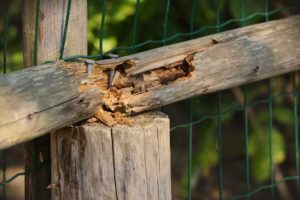 Water-caused rot develops when moisture lingers on wooden surfaces that are unprotected. The lack of protection happens when wooden structures are not repainted regularly or resealed after a period of time. The moisture will settle into unprotected cracks and crevices and that creates a fantastic environment for fungi – the real culprit of the wood rot. Wood rot only needs 20 percent moisture content to live. That means it can show up in all but the most arid temperature zones. Continue reading 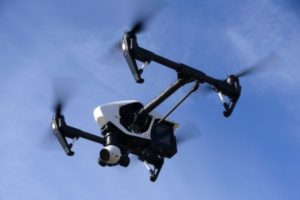 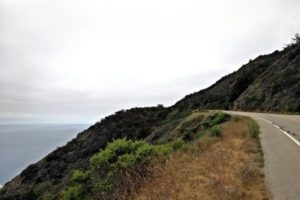 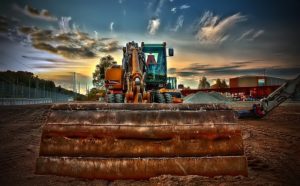 Several years ago I had a friend on the East Coast that had a problem. My friend came to me with questions after a project he was working on with a fence builder turned ugly. My friend purchased his property without a fence. Because he had several dogs on the property, he wanted a fence to keep them from wandering off the property. He called a fencing expert and began installing the fence. Everything was going well until he got a visit from his township informing him the whole fence needed to be torn down. It seems he was building without a permit. Continue reading