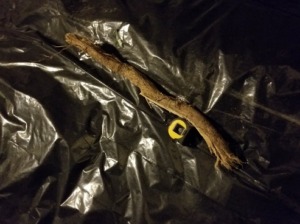 We were hired to investigate a property that had experienced tree root damage. Tree roots had cracked and lifted a concrete patio next to the house. The owners were concerned about possible damage to the structure.

However, tree roots were observed on the ground surface next to the house. The roots were coming from a tree that was 6 feet away from the building, behind a privacy wall. Interestingly, the privacy wall did not show any signs of damage, even though the roots clearly had grown beneath the wall foundation. 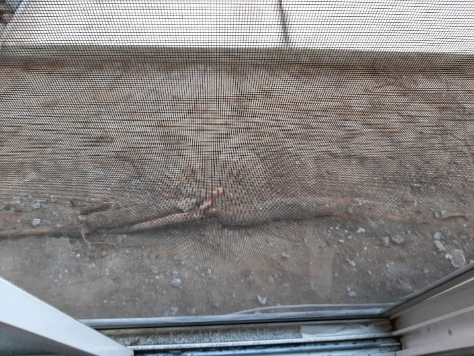 Pay attention to tree roots near your home and be aware that the roots may be coming from a tree that is not located on your property. Roots will grow toward water sources, such as leaking drain and water supply pipes, so check your pipes for leaks.